2019 is about to draw to a close. With it, a whole decade is also about to end. But before the decade ends, it’s time to look back at the decade that was, at least in terms of reading. In the past ten years, I was able to read nearly 500 books from a wide range of genres and authors. They’ve all helped me mold my taste in reading and literature. They’ve also made me understand different cultures.

To commemorate these nearly 500 books, I’ve made this list of my favorite reads. To be honest, it was quite a challenge choosing which books to include in this list because I have a lot in mind. But after careful deliberation, these are the books that characterize my reading journey in the past ten years. 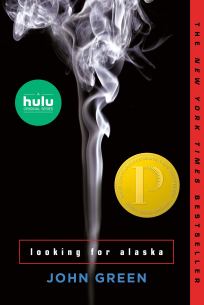 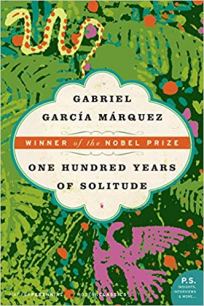 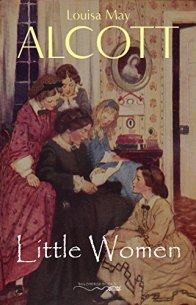 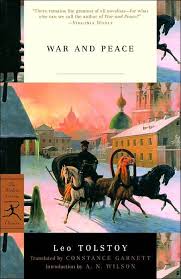 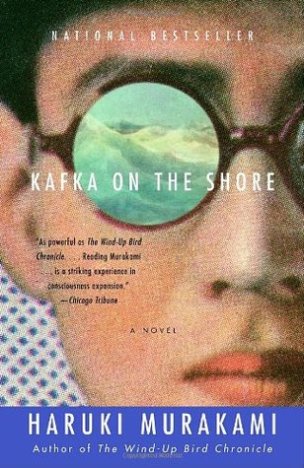 War and Peace by Leo Tolstoy – Initially, I’ve been intimidated this colossal work. The length of the book and the author’s reputation daunted me. But once I started getting over my intimidation, the narrative transformed. Tolstoy’s vivid retelling of the Napoleonic War was fascinating and his writing was simply outstanding.

Little Women by Louisa May Alcott – I barely had any iota of what the book was about or who the author was when I bought Little Women. I was just intrigued by the title. I didn’t regret that decision as I Alcott riveted with her powerful prose about coming-of-age and survivalism.

Kafka on the Shore by Haruki Murakami – One of the genres that characterized the second half of the decade was my journey into the world of magical realism. It was Murakami who initiated me into this hodgepodge world of surrealism and fantasy. Kafka on the Shore is definitely one of the highlights of this journey.

Looking for Alaska by John Green – I’ve never been much of a young fiction fan but there were those works, such as John Green’s Looking for Alaska, that caught my attention. He handled the heavy subject with maturity and delicately. 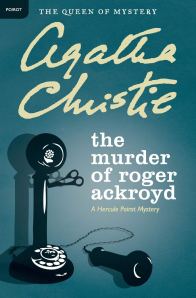 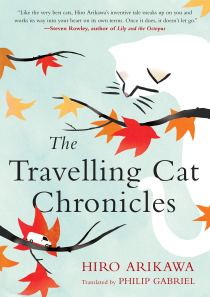 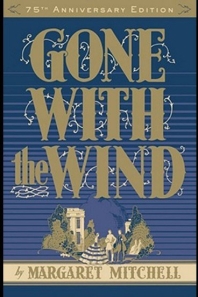 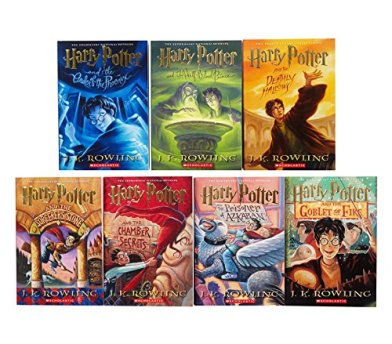 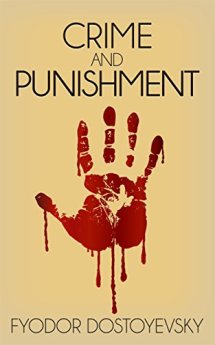 Harry Potter Series by J.K. Rowling – I think there is no question around here. I mean, this is Harry Potter.

Gone With the Wind by Margaret Mitchell – Without a doubt, Gone With the Wind is the definition of classic. A promising plot, an interesting main character and a colorful backdrop all added up to create a kaleidoscope of a literary work that is timeless. Indeed, those calling it the Great American novel are not mistaken.

The Travelling Cat Chronicles by Hiro Arikawa – I bought the book out of curiosity and I was glad I did because I was enchanted by a simple but powerful and profound literary work. It is both heartwarming and heartbreaking but definitely pleasurable and worth one’s time. 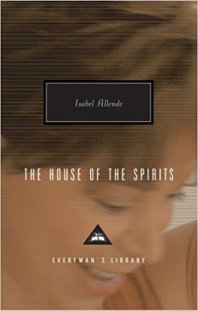 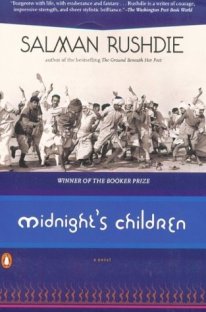 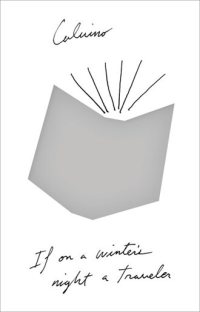 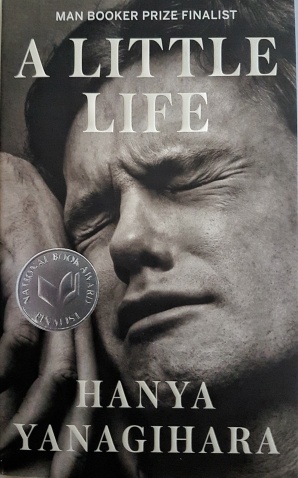 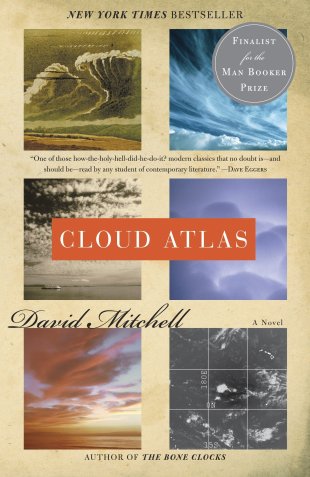 A Little Life by Hanya Yanagihara – I didn’t know what I was getting myself in to when I bought this book. I was just hoping for a literary piece that would move me. And move me Yanagihara did. A Little Life is a heartbreaking and complex masterpiece that deals with sensitive subjects and themes. Yanagihara was up for the challenge as she was able to conjure a breathtaking melodrama that is brimming with colors.

Midnight’s Children by Salman Rushdie – The Booker of Bookers, it is without a doubt that Midnight’s Children is a colossal work worthy of all the accolades it has received. There is just no word enough to describe how much I love the combination of history and magical realism. This also happens to be my 600th read.

If on a Winter’s Night a Traveler by Italo Calvino – Calvino’s magnum opus is one of the most out-of-the-box literary works out there. It was my first Calvino work but I was already impressed. I loved how out-of-there it was but still managing to one complete thought and message.

Cloud Atlas by David Mitchell – Here’s another literary piece that doesn’t conform to the norms. Cloud Atlas is genre-bending and defies traditions. Despite the challenging read filled with several odd balls, I was nonetheless intrigued and riveted by all of it. 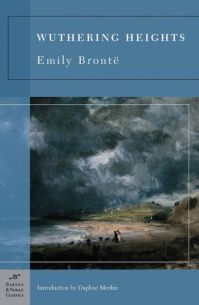 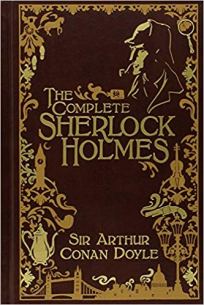 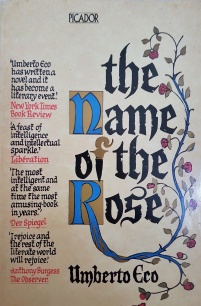 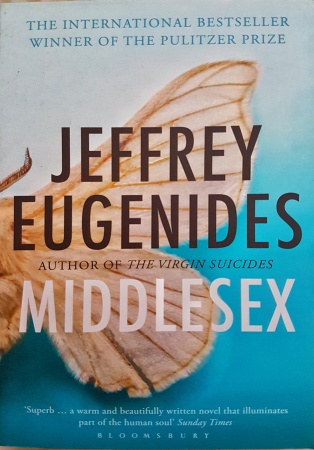 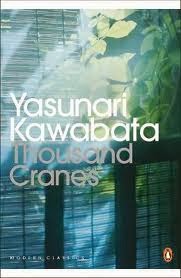 Wuthering Heights by Emily Bronte – There’s a lot English classics out there that I love but Wuthering Heights is one of those that truly stand out. It is also one of the most memorable. Heathcliff’s mystique and colorful personality just drew me in. I know, I sound weird.

Middlesex by Jeffrey Eugenides – This Pulitzer Prize-winning work is simply breathtaking. The  Greek diaspora and the sensitive subject the books deals with are always worth one’s time. Moreover, Eugenides is a genius of a storyteller.

The Name of the Rose by Umberto Eco – Perhaps the father of Dan Brown’s Robert Langdon series, this classical work is built around mystery and syllogisms. I loved the depiction of monastery life and the debates on sensitive religious subjects. Everything is thought-provoking.

Thousand Cranes by Yasunari Kawabata – Kawabata is a genius of a storyteller. In just a couple of pages, he is able to capture the imagination of his readers. He doesn’t need thousands of words to make a point and Thousand Cranes is a proof to that. In this work, he was able to subtly underline the shift traditional to modern and everything that is stuck in between.

The Complete Sherlock Holmes by Sir Arthur Conan Doyle – Is there even any need to explain why this series forms part of this list? 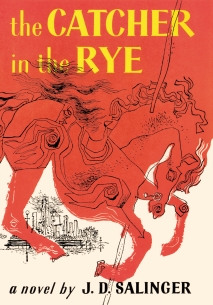 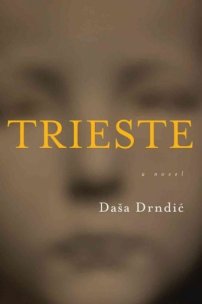 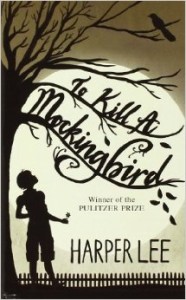 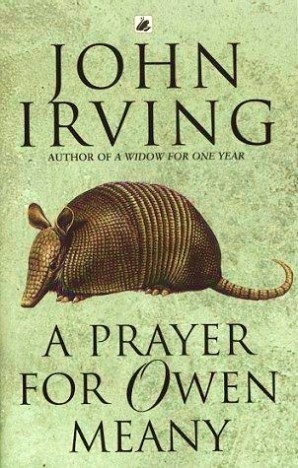 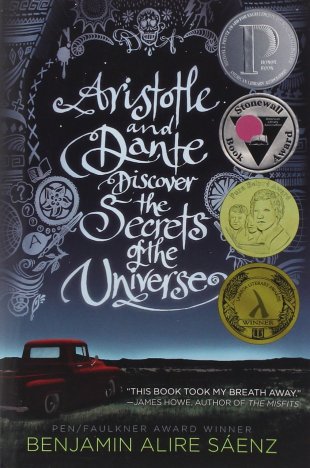 Aristotle and Dante  Discover the Secrets of the Universe by Benjamin Alire Saenz – This is just the second young adult fiction in this list but also one of the most memorable. Alire Saenz’s writing was breathtaking and he was able to give justice to Aristotle and Dante’s story.

Trieste by Dasa Drndic – One of my most read subjects of the decade is the Second World War, especially in the last three years. Of all these works, Trieste made the most impact. Drndic spun the tale in such a way that readers are hooked from the start. She used all elements, including a list of victims, to achieve maximum impact.

A Prayer for Owen Meany by John Irving – Owen Meany is one of the most memorable literary characters I have read of. His verve and his optimism for life is awe-inspiring. His story was effectively brought to life by Irving’s raw but powerful prose.

To Kill a Mockingbird by Harper Lee – To Kill a Mockingbird is easily one of the most recognizable titles in literature and it has earned its rights in the Parthenon of literature. Its main subjects – racism and discrimination – are also some of my most read subjects during the decade. But it was more than just the subjects that made me love this modern classic. Lee’s writing was impeccable and she delivered from the onset.

Apart from these 25 books, there are still a lot that made a mark on me such as David Foster Wallace’s Infinite Jest, Toni Morrison’s The Bluest Eye, J.R.R. Tolkien’s The Hobbit, Patrick Ness’ A Monster Calls, Charlotte Bronte’s Jane Eyre and a whole lot more.

How about you readers, what books made it to your favorite reads from the previous decade? Share it in the comment box.

11 thoughts on “Top 25 Favorite Reads of the Decade”