I have come across First Impression Friday through Krsitin Kraves Books. It piqued my interest so I decided to start my own First Impression Friday series. For this week’s version, I’ll be discussing my impressions on my current read, Sally Rooney’s Normal People. Rooney is the nth author this year whose work I’ll be indulging in for the first time. 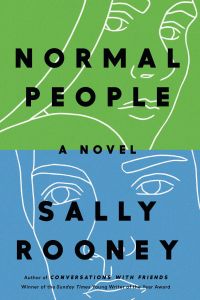 At school, Connell and Marianne pretend not to know each other. He’s popular and well adjusted, a star of the school football team, while she is lonely, proud and intensely private. But when Connell comes to pick his mother up from her job at Marianne’s house, a strange and indelible connection grows between the two teenagers – one they are determined to conceal.

A year later, they’re both studying at Trinity College in Dublin. Marianne has found her feet in a new social world while Connell hangs at the sidelines, shy and uncertain. Throughout their years at university, Marianne and Connell circle each other, staying toward other people and possibilities but always magnetically, irresistibly drawn back together. and as she veers into self-destruction and he begins to search for meaning elsewhere, each must confront how far they are willing to go to save the other.

Whilst browsing late last year for books to include in my 2019 Books I Look Forward to List, one of the books that keeps on popping out is Sally Rooney’s Normal People. Moreover, the book had high ratings in Goodreads. With my interest already piqued, I resolved to have this book be part of the aforementioned list. It took some time but I was finally able to purchase a copy of the book.

With the year slowly drawing to a close, I was finally (and thankfully) able to find the time to indulge in the rich tapestry of the book. Normal People  relates the story of Marianne and Connell whose backgrounds could not have been more different. Marianne is intelligent and rich but is not popular at school while Connell is born in poverty but is the most popular guy in school. With some twists and turns of fate, the two persons least likely to take interest in each other find themselves tangled in a spiral of emotions.

At first, I wasn’t too keen on the story. There was a disjointed manner in which the omniscient narrator related the story. But as I got along, the tone and the voice of the narrator started to shift. With the shift in point-of-view, I started appreciating the story. I was able to gain a pleasurable reading pace.

But it is more than just the shift in point-of-view that started appealing to me. While immersing in Marianne and Connell’s story, the warmth and nostalgia of Irish storytelling started wrapping around me. It reminded me the pleasures of reading works by Irish authors such as Maeve Binchy and Cecilia Ahern (I have never completed James Joyce’s Ulysses so I can’t draw a comparison). It has been some time since I have indulged in one but it feels like walking into some familiar territory. Normal People did remind me of Maeve Binchy’s Circle of Friends, another Irish work that swept me,

Nearly halfway through the story, I am still trying to gauge how the story is going to end up. It is linear and, at times, predictable. The story is starting to sound like the typical and ordinary young adult fiction. I do hope it won’t turn out that way, But I guess that is the entire point of the story. It is, after all, about “normal people”. Or I might be wrong and the story might turn out entirely different from what I expect it to be.

In the meantime, I’ll just enjoy the warmth and fuzziness of the storytelling. Maybe something unexpected will happen along the way as I keep seeing reviews tagging Normal People as a future classic. I just hope it lives up to the hype.

That’s it for now. Happy weekend reading everyone! 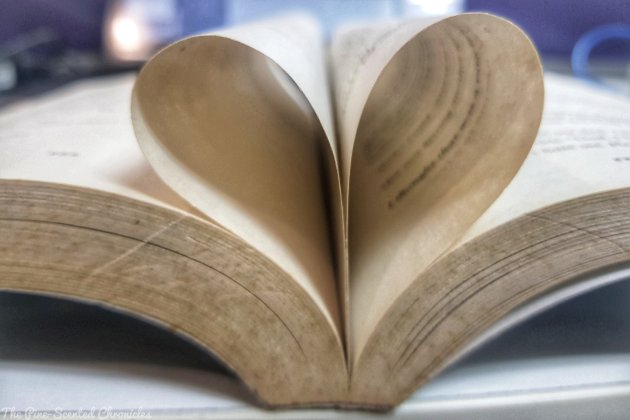