With the new normal slowly taking shape, my stay at home has been further lengthened. Uncertainties have slowly shrouded our future in an unprecedented manner. Whilst mostly it was a bleak pivot, it has also opened several opportunities. In my case, it afforded me time to catch up with my writing and reading. I managed to tick off some of my long outstanding back logs.

Reading-wise, I am on a tear, I have gained badly needed reading momentum. At the start of the year, I set a modest target of 60 books but with everything that has been happening, I increased my target to 75 books.With 36 books completed, I am nearly halfway done. Keeping up with this year’s theme, anything can happen later in the year so I am already expecting the unexpected.

After immersing in Asian literature in April, I next immersed in Japanese literature. May is basically an extension of my Asian literature month. I just love Japanese Literature so much I decided to dedicate a single month just reading works written by Japanese authors; I also had one last year. As expecting, it was an enriching and fascinating experience. This is quite expected.

Without more ado, here are the magnificent reads I had in May. 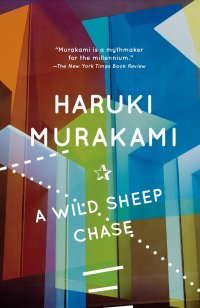 No Japanese Literature or Asian Literature month is complete without at least one Haruki Murakami. It is just fitting to start the month with one of his works. A Wild Sheep Chase is my 11th Murakami book, a testament to how much I admire him and his works. This novel relates the story, of well, a wild sheep chase. Taking cue from his previous works, an anonymous advertising executive set out to find an  extraordinary sheep. Not only is the sheep extraordinary, it is rare and magical. From the pandemonium of Tokyo, the advertising executive finds himself in the tranquility of the Hokkaido countryside. Uncharacteristically for a Murakami work, it had quite a quick pace and a simple story line. I am a bit torn about this, honestly. It was a good but fleeting read. 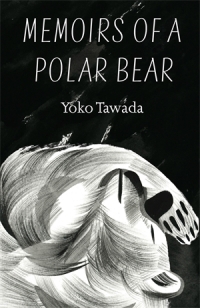 Memories of a Polar Bear by Yoko Tawada

From a familiar author to an unfamiliar one, Yoko Tawada is an author I’ve only heard of last year as she was thought to be one of the frontrunners for the 2018/2019 Nobel Prize in Literature award. My curiosity piqued, I went on to buy her first available work. Thankfully, my local bookstore had several copies of Memoirs of A Polar Bear. Parts magical, parts realistic, this novel relates the story of three generations of polar bears (again, with the literal reference). It felt more like a collection of three short stories rather than one cohesive piece. Humanized, the polar bears also tell the story of humans and how we are impacting the ecosystem. Polar bears, as we all know, are slowly turning into symbols of the fight against climate change as their habitats are one of the most vulnerable. 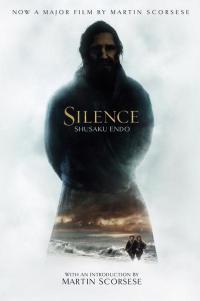 Shosaku Endo’s Silence is one of the titles that have long captivated me ever since I first encountered it in many must-read lists. Even though I barely had any iota on what it was about (I never bothered researching about it), there was something about the title that captured my imagination. Thankfully, I managed to find a copy of the book during the 2020 Big Bad Wolf Manila sale. That was only when I learned that the novel is about a Portuguese missionary in search of his friend in 17th century Japan. It was something unexpected but nevertheless I gave it a chance. It was a quick read as the book was rather short (a bit common in classic Japanese works) but was heavily laden with symbolism. The symbolism wasn’t even subtle. It was an underwhelming read. 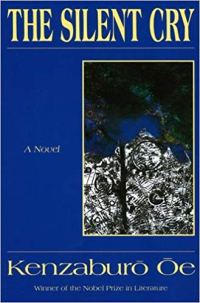 The Silent Cry by Kenzaburo Oe

Kenzaburo Oe was Japan’s second Nobel Laureate in Literature, after the highly decorated Yasunari Kawabata. He also happens to be a very staunch critic of his contemporary, Haruki Murakami (one of my current favorite authors). Unfortunately, I have never read any of Oe’s works until I started reading The Silent Cry. It is the story of two brothers – Mitsusaburo and Takashi – whose personalities are opposite poles; they couldn’t be any more different. The brothers travel back to their home village where their family was once a figurehead. At the village, interesting and eccentric events happened as history chases the brothers. Oe’s writing is very familiar though it stood out on its own. 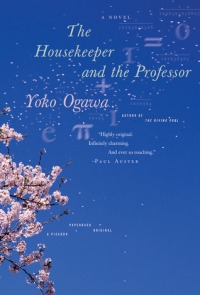 The Housekeeper and the Professor by Yoko Ogawa

Japanese writers are renowned for their ability to vividly and capably capture powerful and memorable slice-of-life moments. I have personally come across several of them in my years of reading. Another fine example of this is Yoko Ogawa’s The Housekeeper and the Professor. Again, the story is literally about a housekeeper and a professor whose lives were pleasantly intertwined. The professor once taught mathematics but an unfortunate accident rendered him unable to remember things beyond 80-minutes. This is a very heartwarming tale about the pleasant surprises of life. It reminded me of Hiro Arikawa’s The Travelling Cat Chronicles for its ability to deliver despite its simplicity. 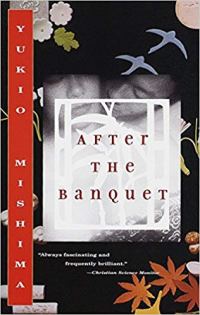 After the Banquet by Yukio Mishima

After four unfamiliar authors, it was time to go back to a familiar one. Or not really, considering that After the Banquet was just my second Yukio Mishima novel. His The Sailor Who Fell From Grace With the Sea is heavily laden with symbols that I had the same expectation for After the Banquet. But I guess I was wrong. It relates the story of Kazu, a middle-aged proprietress of an upscale Japanese restaurant. One thing stood out for me, the book had a woman as a lead character, which is a rarity in patriarchal Japan (at least from what I have observed so far). The story is actually about love and politics. The focus is on the humanizing impact of what is considered as the dirtiest arena in the world. 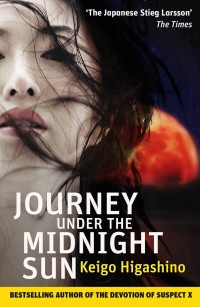 Journey Under the Midnight Sun by Keigo Higashino

Being compared to Swedish other Steig Larsson can be quite burdensome. Larsson established his name with his Millennium Trilogy. Higashino is no fluke either as he is one of the most revered contemporary writers in Japan. Unlike most of the Japanese authors whose works I have read so far, he careens more on the mystery and suspense genre. Despite the book’s bulk, I was confident that it was going to be a quick read because of my prior experience with his work. Again, I was wrong. The story dragged, literally dragged. Not only did it drag, it branched out and wandered. The story could have been cut by 200 to 300 pages. This made it virtually impossible to sustain the suspense and the reader’s interest. 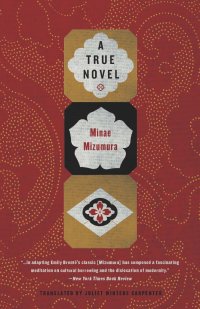 A True Novel by Minae Mizumura

Okay, I wasn’t planning on reading this one because, at over eight hundred pages, it is another lengthy read that I could not afford. But since the only option is to read another Oe work, I buckled up and begun immersing myself into this award-winning work I bought during the first Manila edition of the Big Bad Wolf Book Fair in February 2018. It is the story of Taro Azuma and the success he met when he immigrated to the United States. He worked hard for it but what captures others’ attention is his aloofness. The story then explores his history, especially, in Japan. What emerges is an interesting romantic story that defies boundaries. It was heartbreaking though but props to Mizumura for finely writing all elements and making them come together in one coherent read. 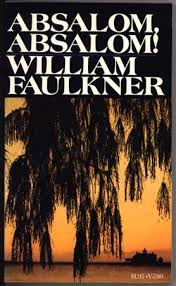 I just completed reading Kathryn Stockett’s highly acclaimed work, The Help. It was such an interesting and powerful read about a very familiar and timely subject. After much contemplation, I am pinning my hope on William Faulkner (another Nobel Laureate in Literature). I was apprehensive at first because I didn’t have a pleasant memory of my first Faulkner – The Sound and the Fury. But since many claim that Absalom, Absalom! is his greatest work, I am willing to give him another chance. Moreover, the book is part of my 2020 Beat the Backlist challenge, the same as The Help. I guess June is going to be a very random month. I’ll simply pick up whatever book I feel like reading.

Book Reviews Published in May:

I am so glad I managed to complete all my pending 2019 book reviews this month. I also completed all my January 2020 book reviews. Do look forward to my February 2020 African Literature book reviews I’ll be publishing in the coming days.

How about you readers? How was your May reading journey? I hope you had a great journey. You can also share your experiences in the comment box.